Hello friends, all of you are welcome once again in this blog post on our website today, we are going to talk about what is ‘Black Box’?

Well, friends, Air Travel is the Fastest and Safest Travel in the world, if we talk about other methods of Accident, etc., but friends, the matter does not end here?

So friends, is there such a thing or device that can tell what actually happened at the time of the crash in the plane, yes? That device is called the ‘Black box’. 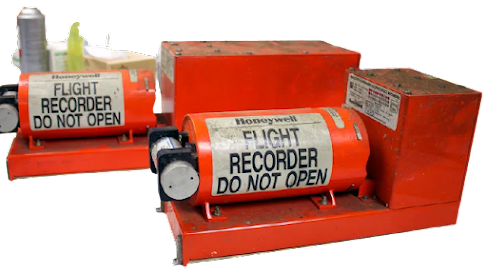 So, friends, any airplane or helicopter is not a small thing, if we talk technically how many components are there in an airplane, and how much engineering are we using together?

So here there are a lot more chances of an airplane crash?

So Black Box is such a device inside the airplane which tells what happened with the airplane at the time of the crash or what conversation did the pilots record all these data among themselves Black Box?

A black box is made from such material which will neither break nor get damaged quickly, we will discuss it further?

And the color of Black Box is not black, its color is orange, we will discuss it further?

How is a black box made of color? Why Black Box made from orange color |

The color of the black box is not black, its color is orange because if there is ever an airplane crash by the way, then it becomes easier to find an orange-colored thing instead of in any debris, that is why its color is kept orange so that it is more difficult to find it. no problem? 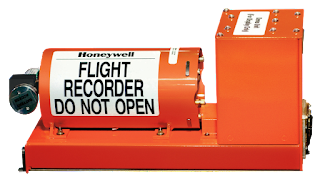 Now there are 2 parts inside Black Box:- 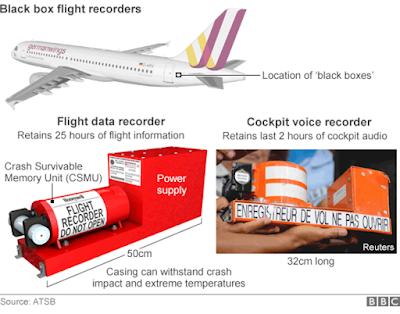 1) Cockpit Voice recorder: The cockpit is the area inside the airplane where the pilots sit, so what did the pilots talk to each other at the time of the crash or what was happening between the pilots or Air Traffic Control (ATC). Black box’s cockpit voice recorder records all this data?

What material is the Black Box made of? Which Material is used for Making Black Box Body |

Now see if there is an airplane crash, we have to save the Black Box safely, only then we will be able to extract the information, that’s why we have to make the body of the Black Box with such a material that it should be very hard and fireproof too. ?

That’s why we use Titanium or solid steel here?

Now the chips that are there to record the data inside the black box are also solid-state drives in today’s time, in earlier times we used to use hard drives as well, but now there is an issue with hard drives too. Suppose that ever the airplane crashed or fell on the ground, then the vibration of the fall can also cause the hard drives to break or crack, that’s why it is made of solid-state drives?

If the airplane fell underwater. If Airplane is fall on the water |

But what will we do if the airplane crashes underwater, then how will we find out its Black Box?

So, friends, the main reason for putting a black box in an airplane or any helicopter is that after all what happened inside the airplane at the time of the crash, what was the actual conversation between the pilots or any other data signals are available through it?

Because whenever there is an airplane crash, then the chances of survival of humans inside it are almost negligible, that is why we needed some or the other device that could roughly tell what happened at the time of the crash. In the airplane?